Brown's Jay Fluck ’65, founded the Ivy League Rugby Tournament in 1968. The tournament was hosted at Brown in the first year. Head Coach of the Brown Rugby Club since 1981, Coach Fluck has coached the team to seven Ivy League Rugby Championships. David Laflame is now the present Head Coach.

Brown's overall fall 2008 record was 6 wins 4 defeats and a tie. Brown made it to the final 4 of the New England Collegiate Divison 2 Championships only to lose in the opening round of the Northeast Territorial playoffs. 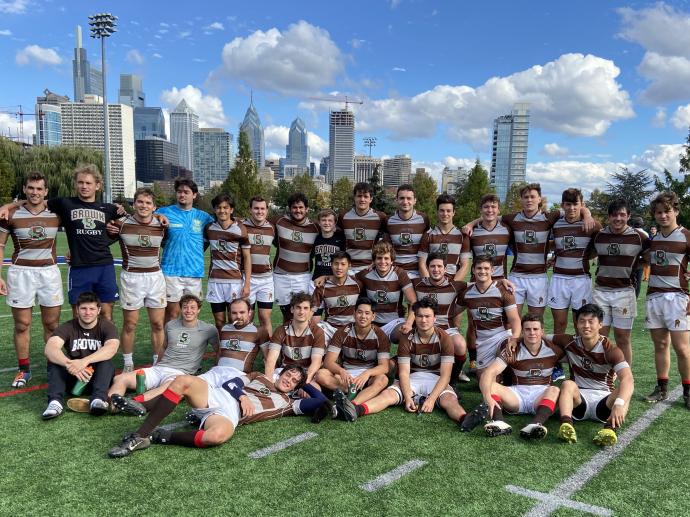 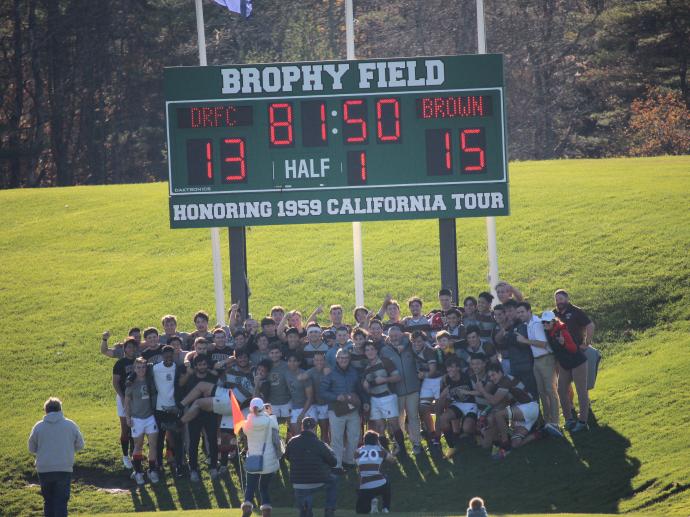 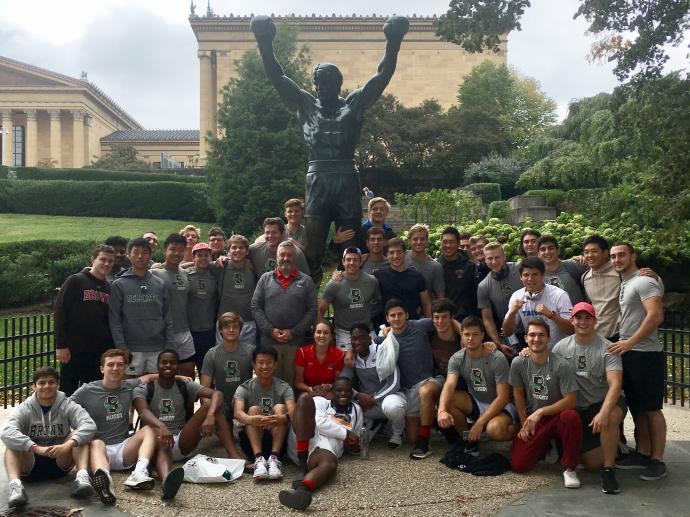 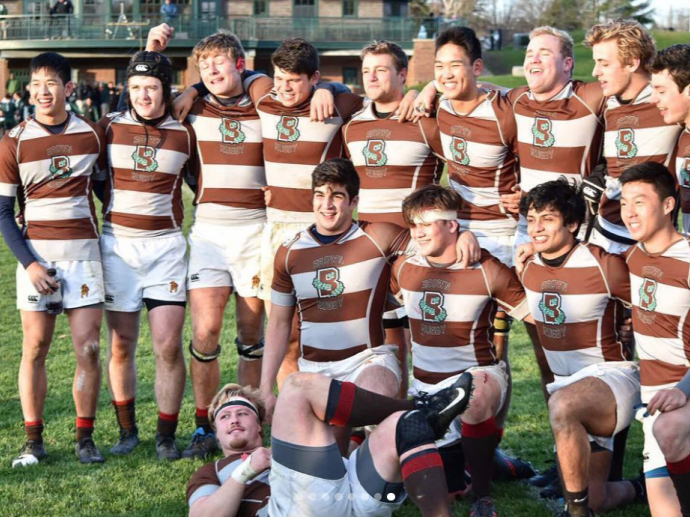 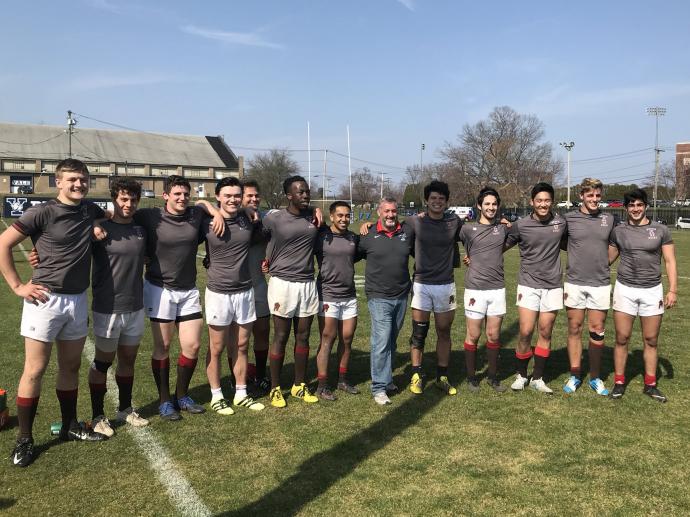 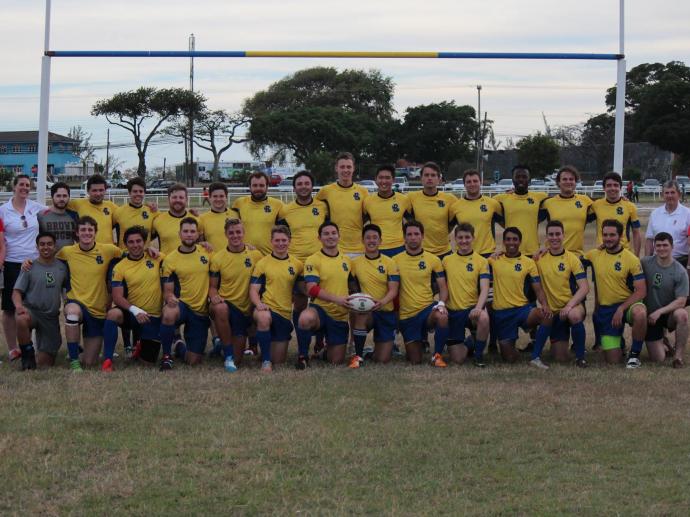 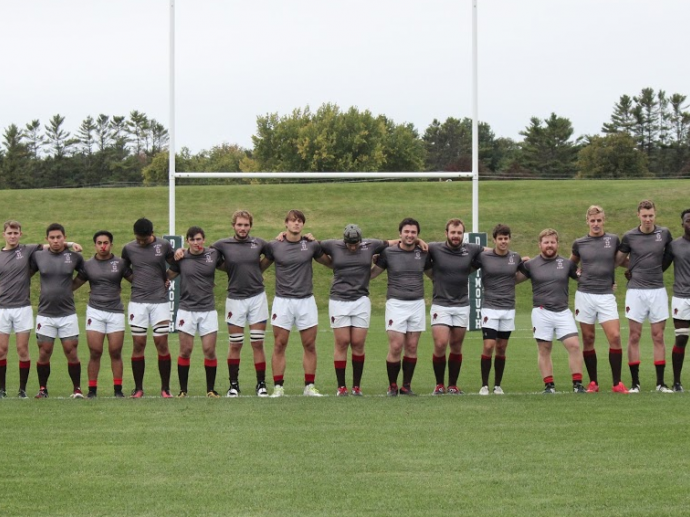 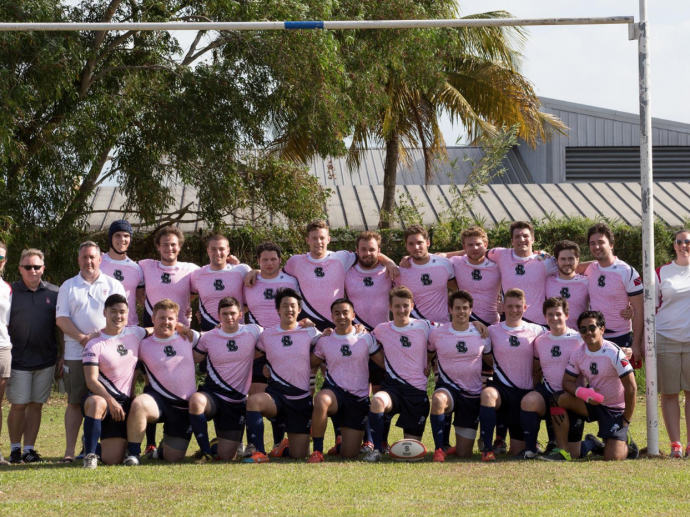 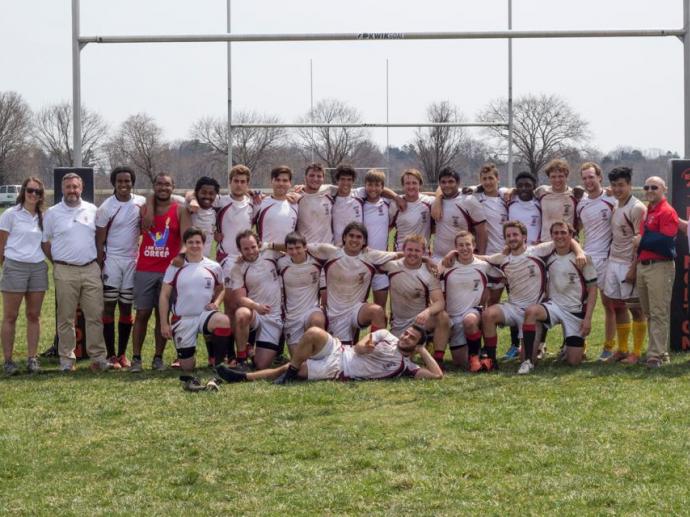 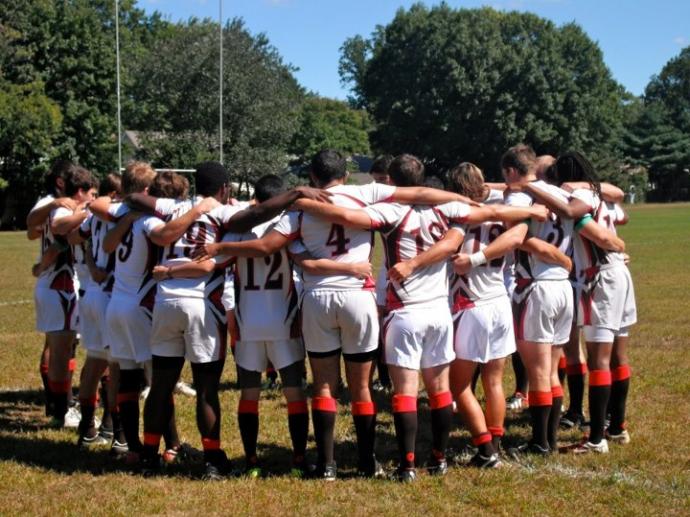 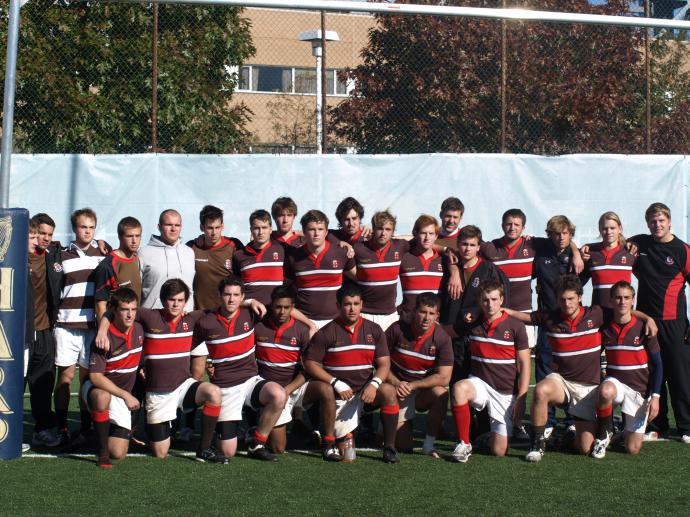 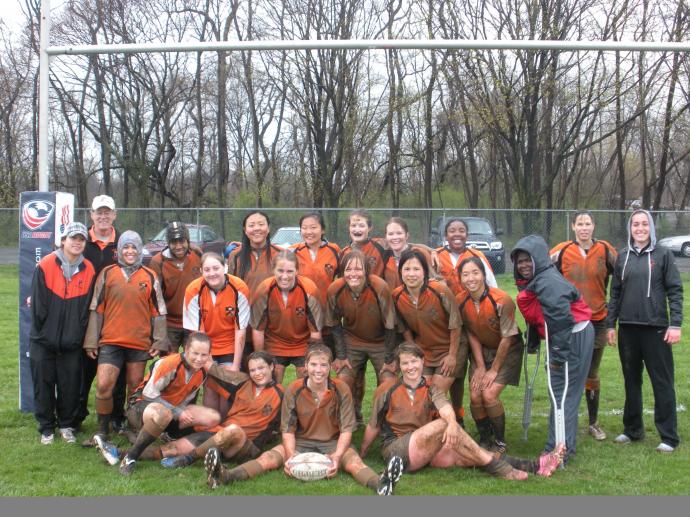 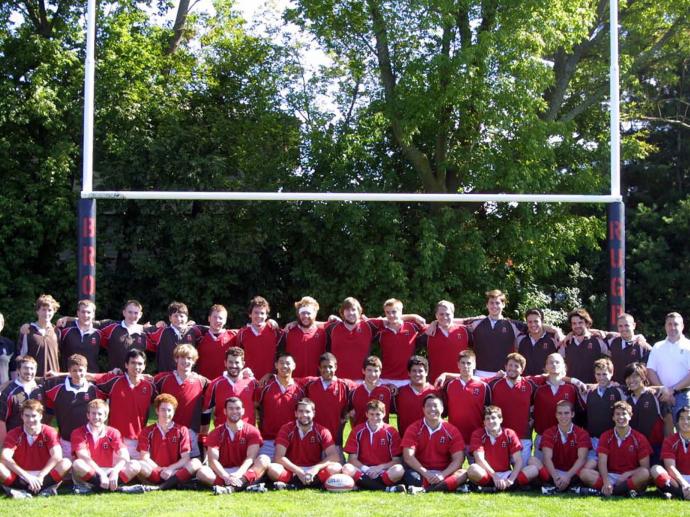 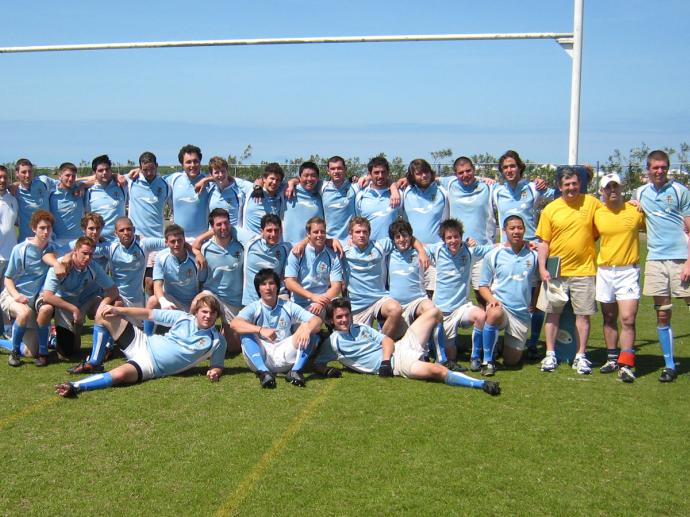 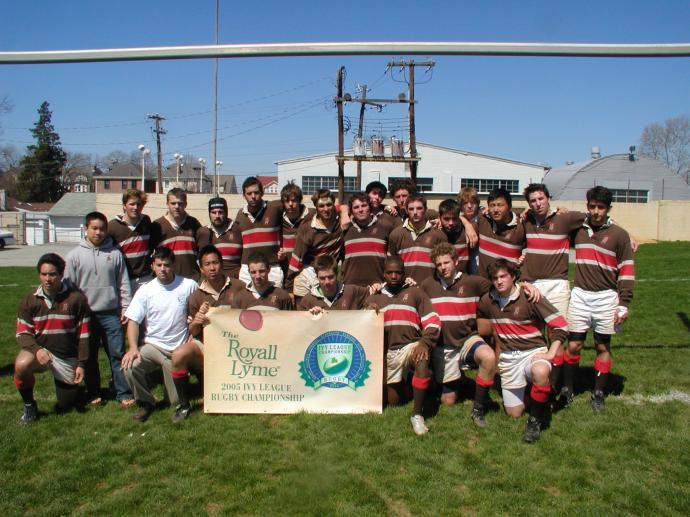 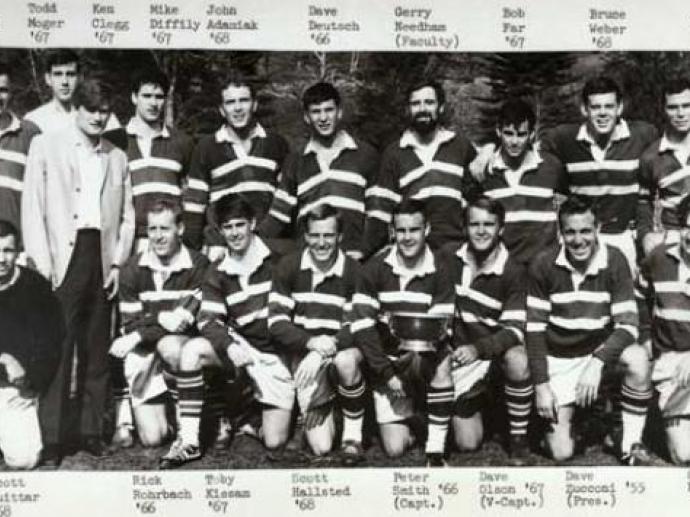