For over a decade Cornell Women's Rugby has been the definition of competitive excellence in the New York State Rugby Conference. Winning 11 NYS Premiere league championships, CWRFC has set the standard for women's rugby in upstate New York. At the Northeast level Cornell has advanced to the NRU Final Four in 1999, 2000, 2001, 2002, 2004, 2006 and 2010. In 2000, CWRFC reached the USA Rugby National Sweet 16.

Here at Cornell, rugby is played at a highly competitive club level. The Cornell Women's Rugby Football Club (CWRFC) is an undergraduate team made up of over 40 women. We come from varied backgrounds, have many body shapes and sizes, and share varying levels of commitment and
experience; we all play for the love of the game.

The club fields competitive and developmental teams to accommodate players of every skill level, from novice to international-caliber athletes. To prepare for match competition, everyone trains together three days a week. Each team follows its own match schedule, traveling around New York State to compete against other schools. CWRFC is a fixture at many National tournaments throughout the Northeast.

CWRFC is a student-run organization directed by elected officers. Our success depends on our dedicated student captain-coaches and the generous support of our alumni association, Faded Red. 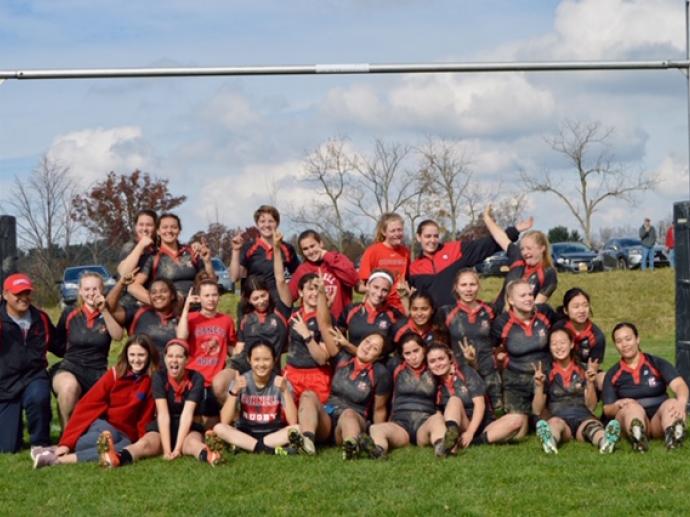 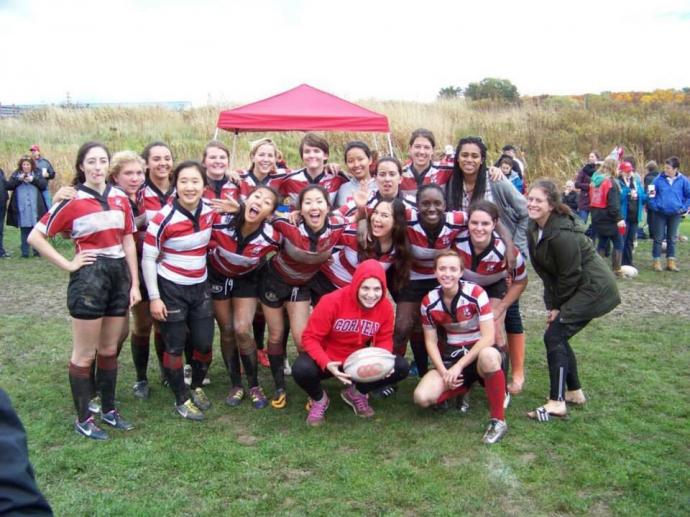 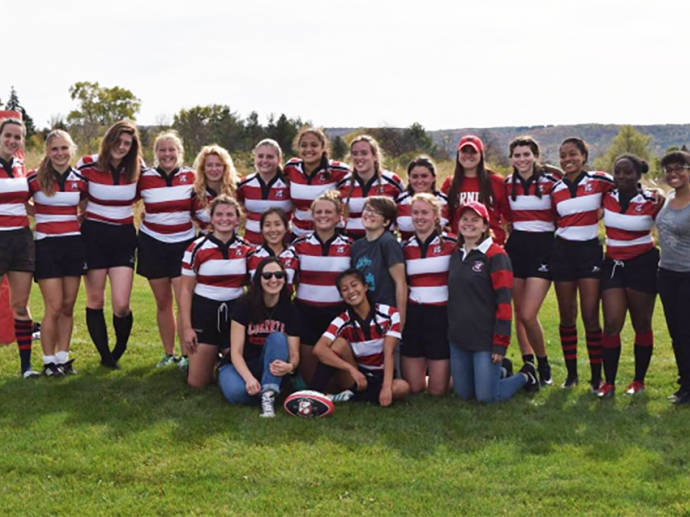 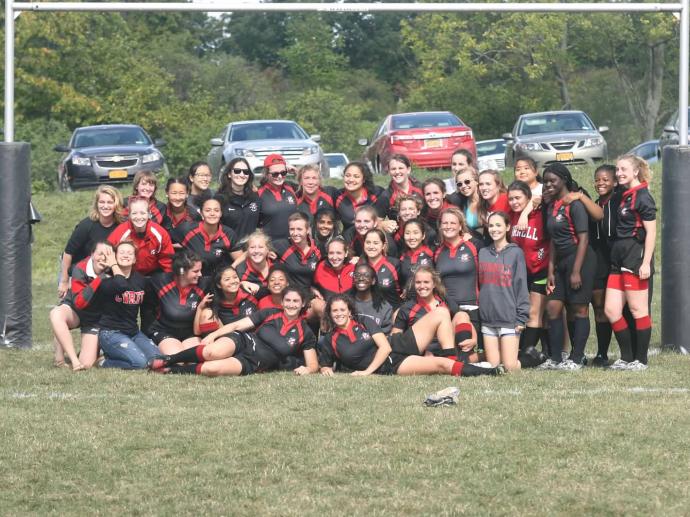 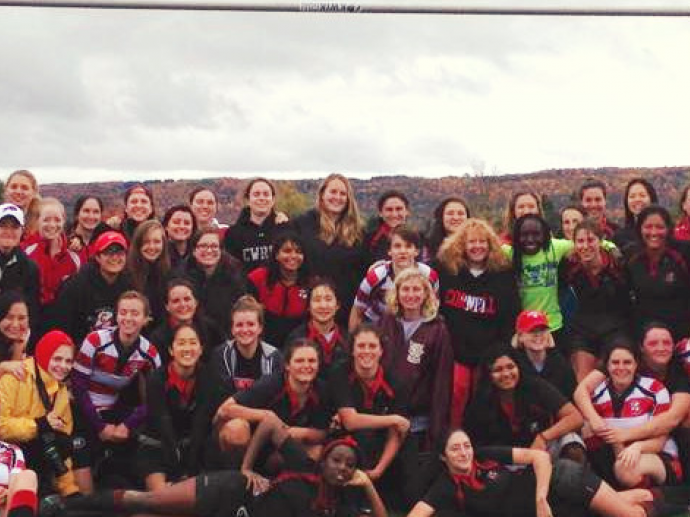 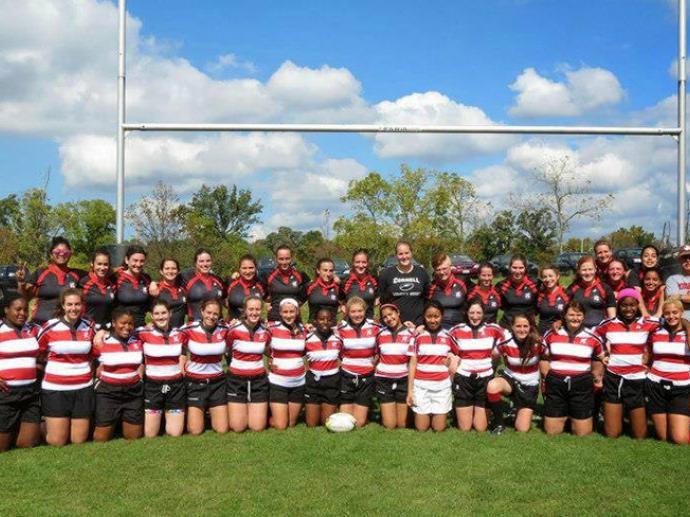 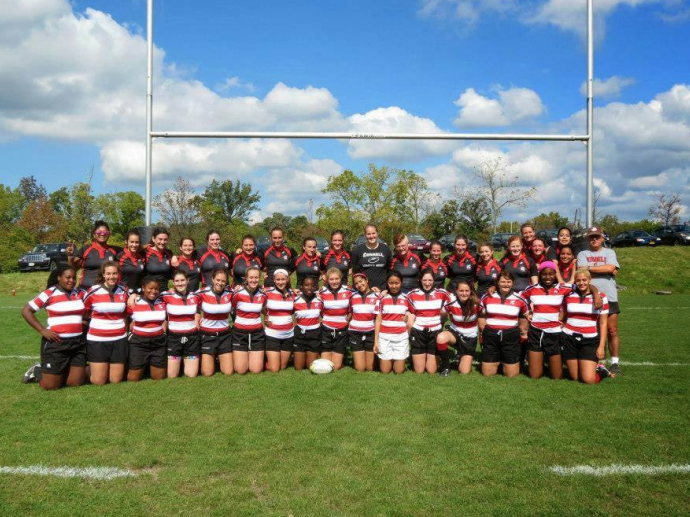 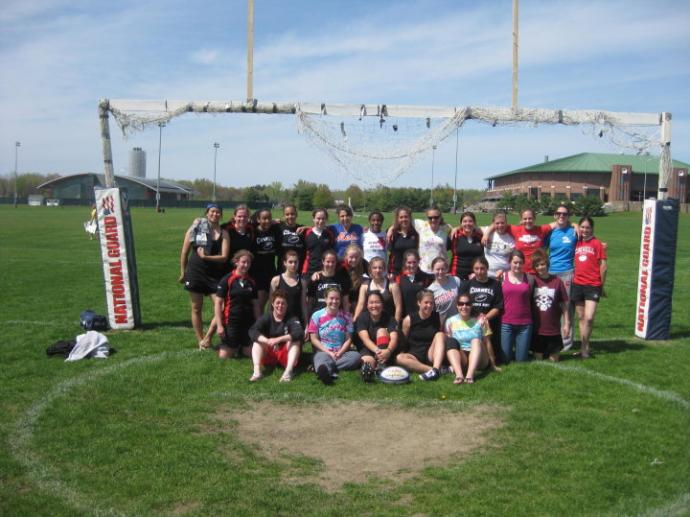 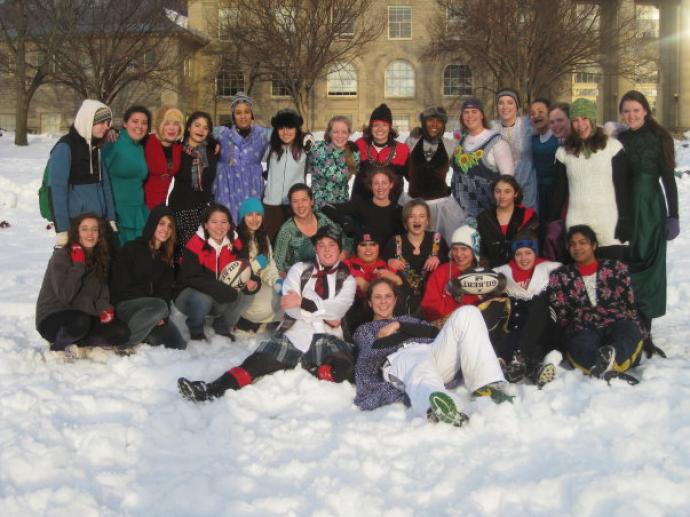 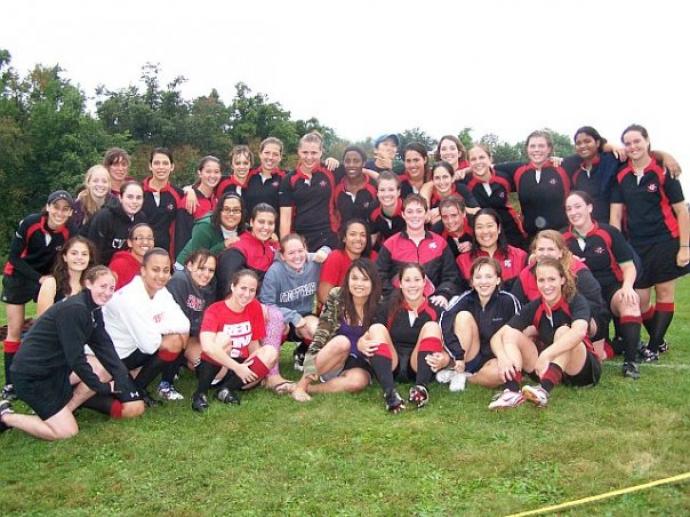 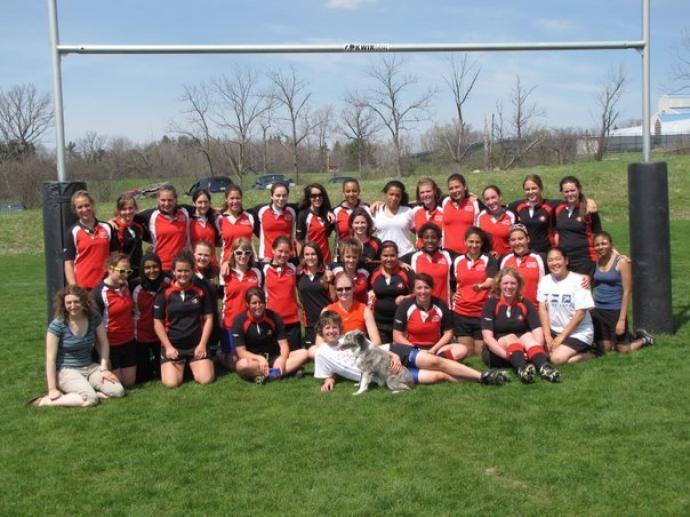 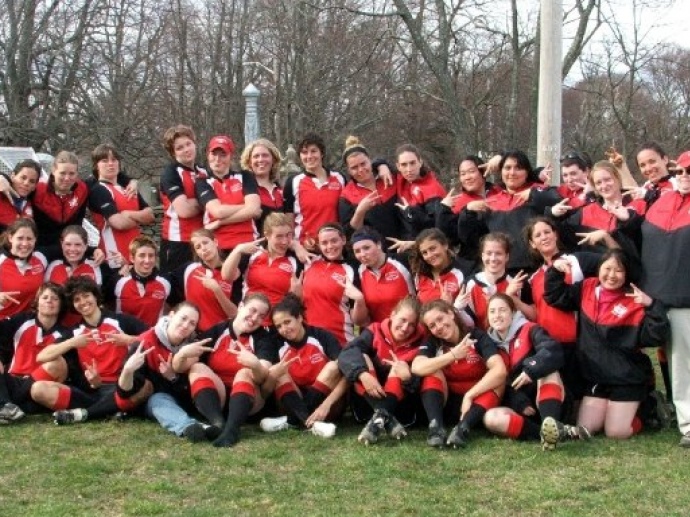 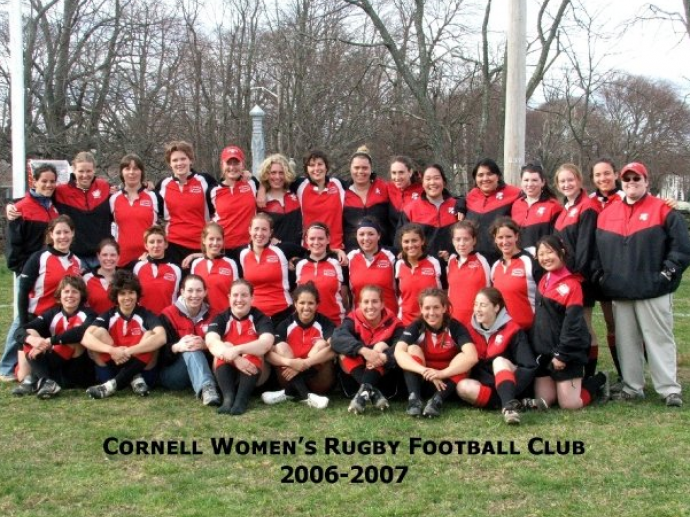 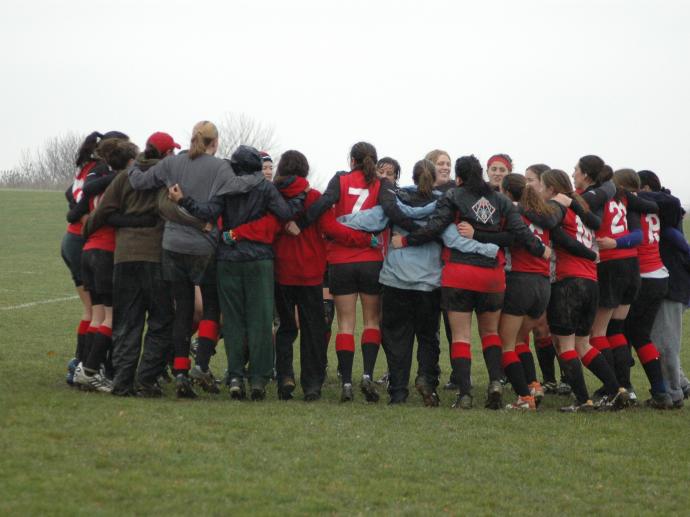 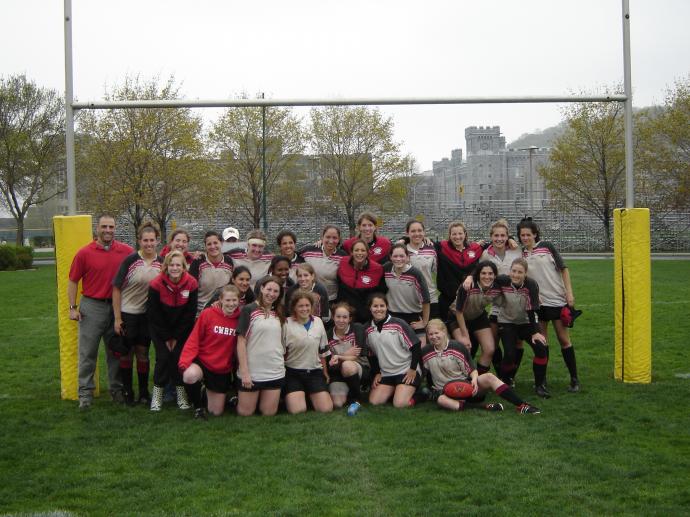 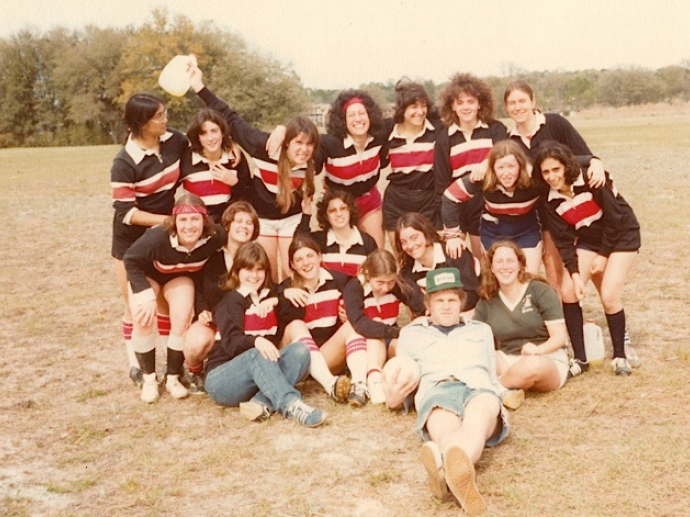