Over the next thirty-five years, BWRFC players passed the traditions of the sport from class to class.  It grew to become one of the top ranking teams in Division I. BWRFC reached the USA Rugby National Championships Round of 16 and won the Ivy Championship six years in a row.  In 2008, 2009, 2010, and 2012, the BWRFC competed in the semi-final national championship game - the furthest the club has ever gotten in its history

In recognition of the team’s success and the dedication of its alumni and supporters, in Spring 2013, Brown University changed the status of BWRFC from club to varsity.  As a varsity program, the team plans to continue its success, building a perennial powerhouse through its developmental and competitive side.

The team boasts an active roster of approximately 30 players, many of whom have never played a game of rugby until their college years. What the players lack in experience they make up for in athleticism and drive. Be sure to keep an eye on the Brown Women’s Rugby. It seems as though their success will continue for many years to come. 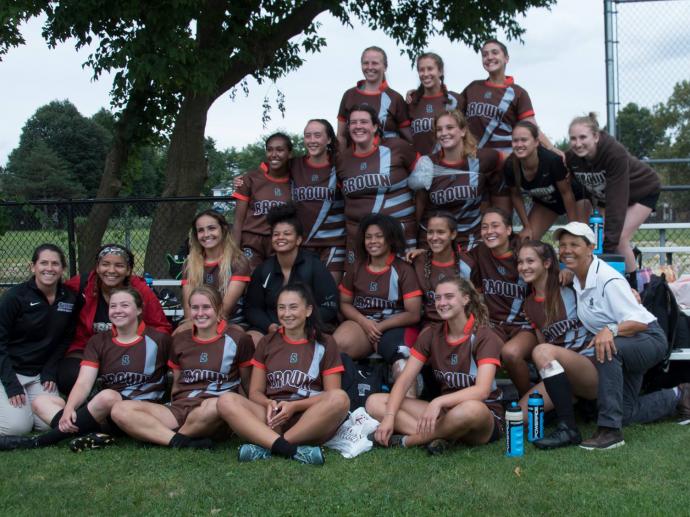 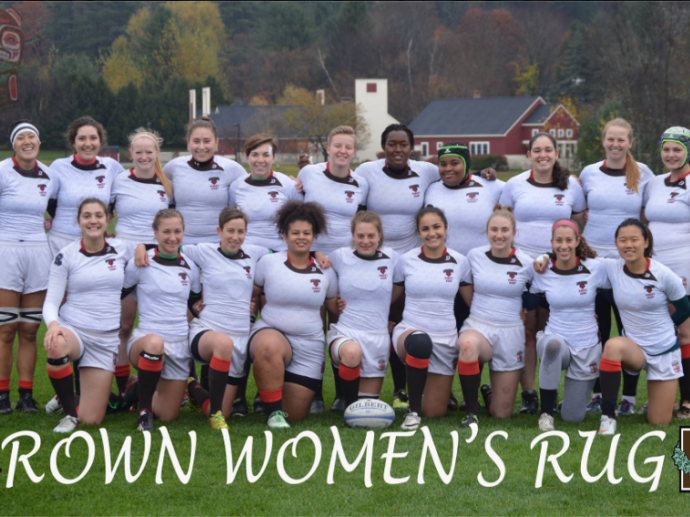 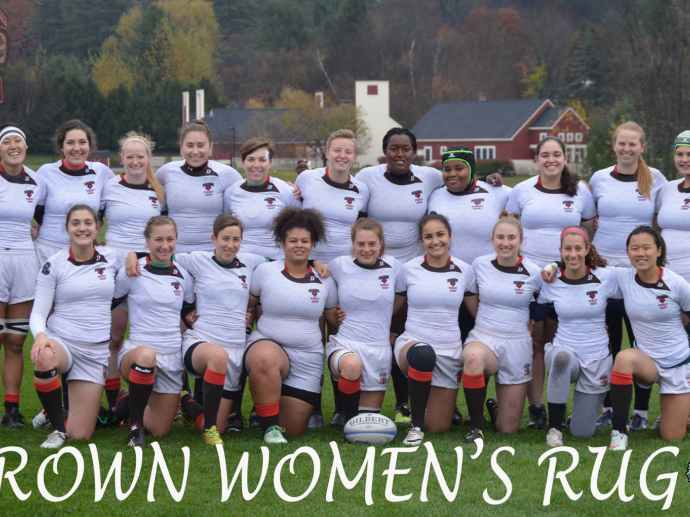 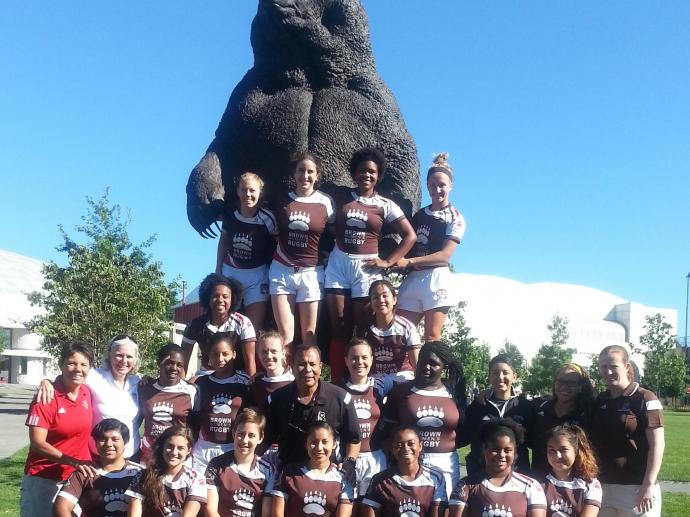 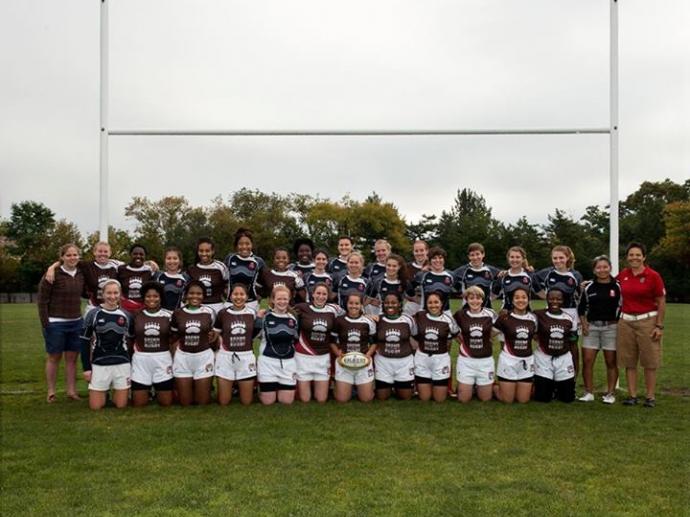 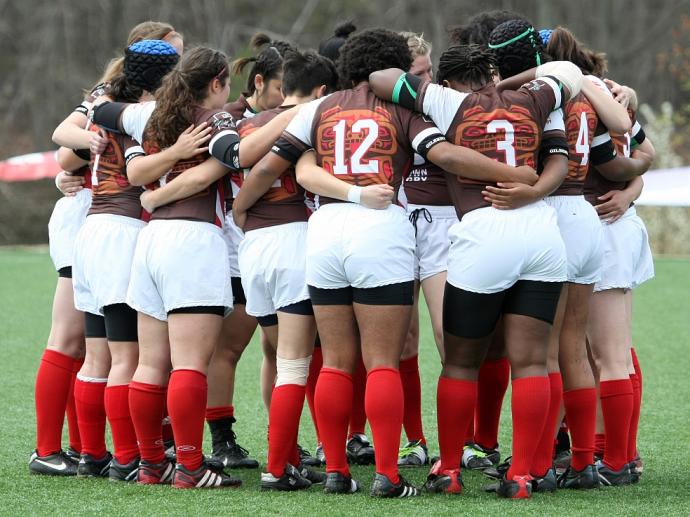 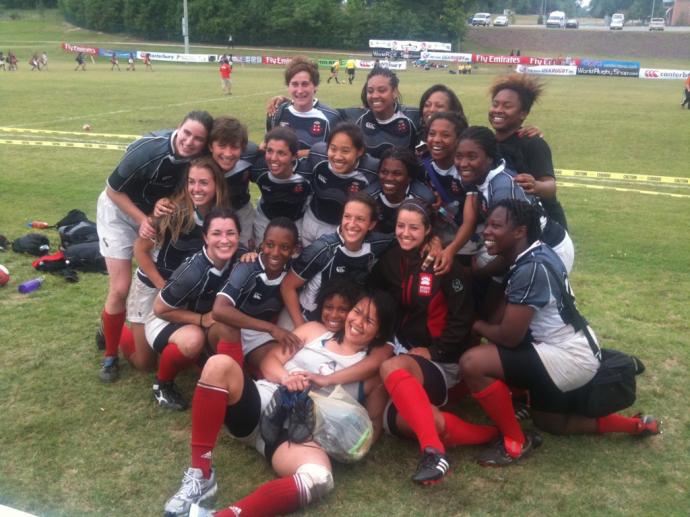 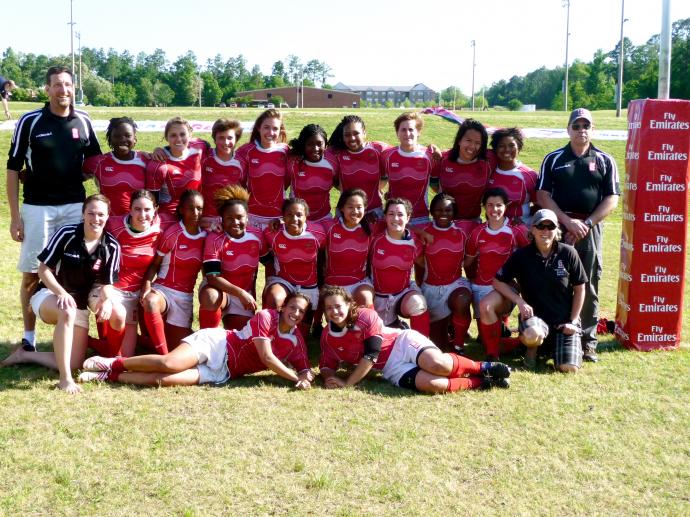 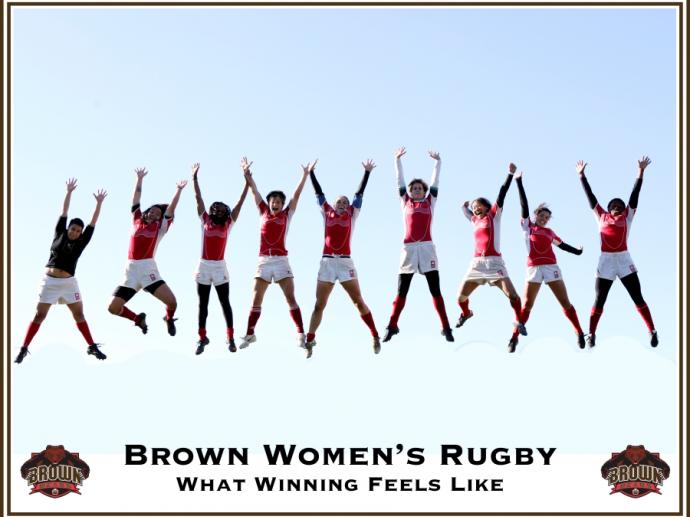 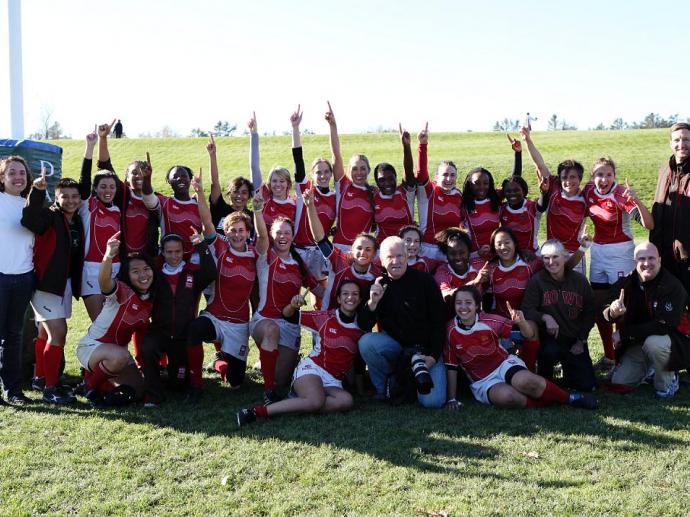 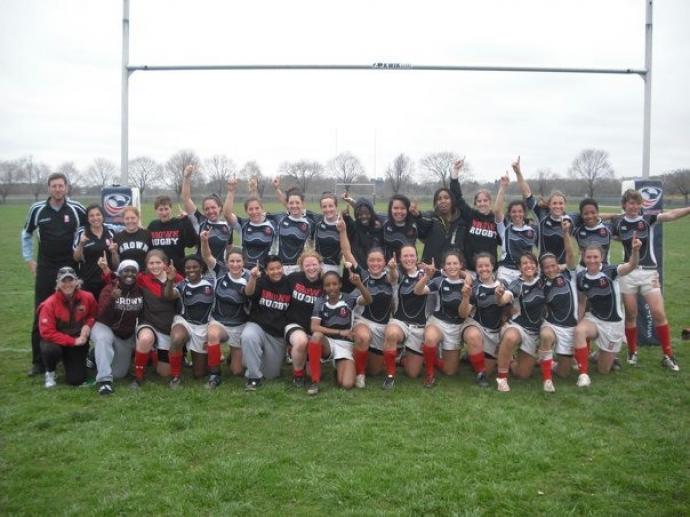 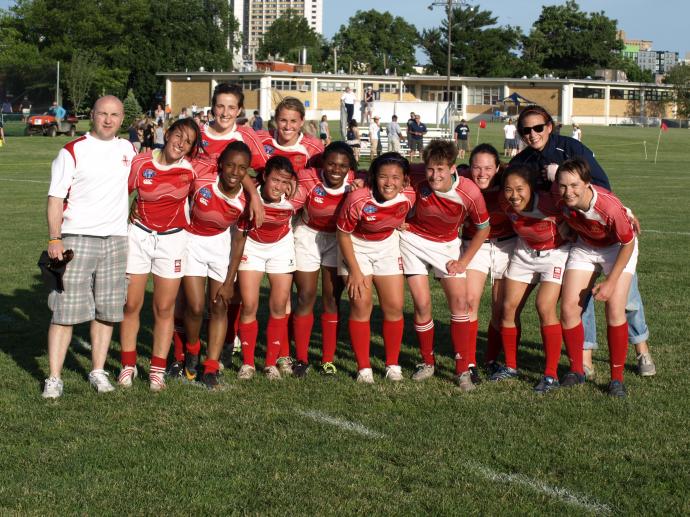 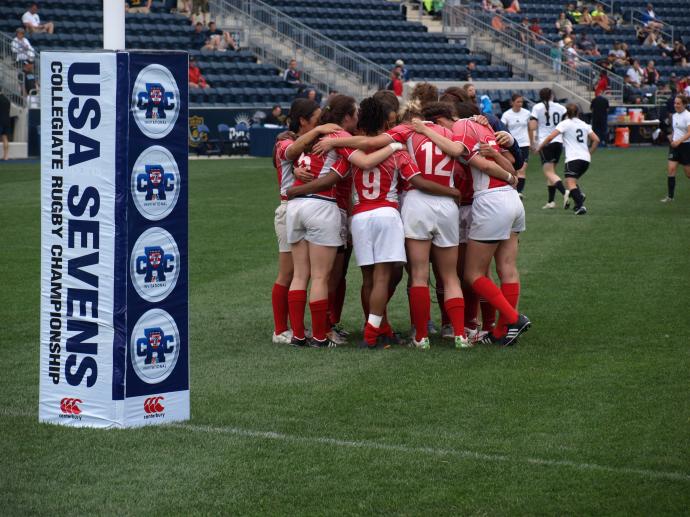 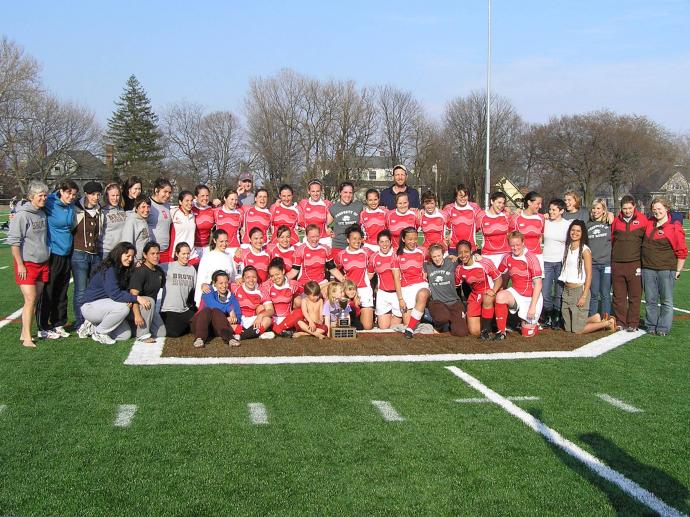 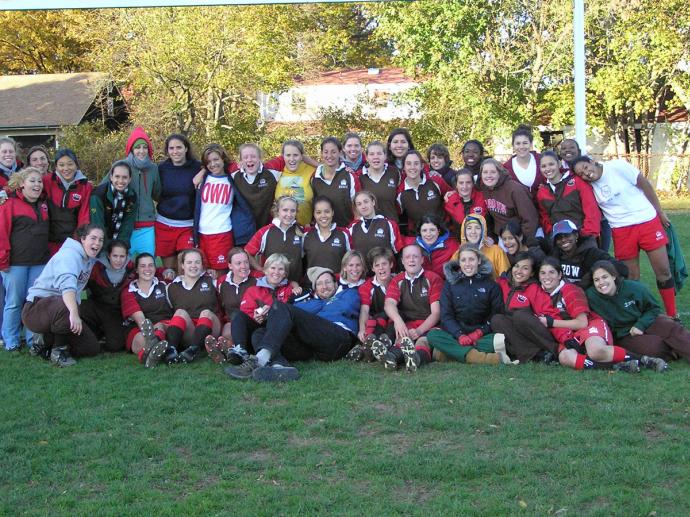