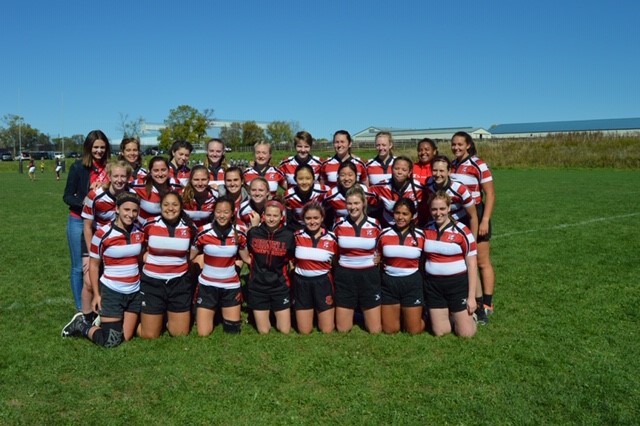 Cornell led the first half 22-5. In the second half Penn tied Cornell on points spread 29-29. Senior Jasmin Strong is a strong runner causing havoc to Penn’s offense and defense. With the help of her teammates, they capitalized on Penn’s loose ball and phase plays. Jasmin was rewarded with 3 tries with a single solo try to her name. Team captain Deena Scoville scored her own solo try and converted 3 field goals. Rookie Felix Shen in her first 15s game scored Cornell’s last try of the match. Penn’s best player of the day was Natalia Joseph. A strong runner with good footing, she exposed Cornell’s defense. She scored 5 tries with 2 solo tries and a conversion to her name.  Both teams will have another opportunity to play again. See you at the finals on 26th October.