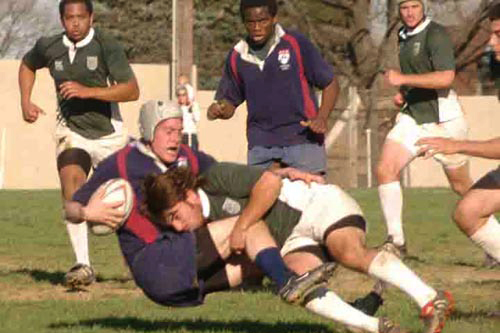 In morning action, the Dartmouth v. Columbia match, at least on paper, looks to be the most competitive. Look for tough match-up in the first round game between EPRU rivals Penn and Princeton. Again, on paper, a likely second round pairing between Harvard and Yale may prove to be the key match-up of the entire tournament.