Full Slate of matches tomorrow in the Ivies 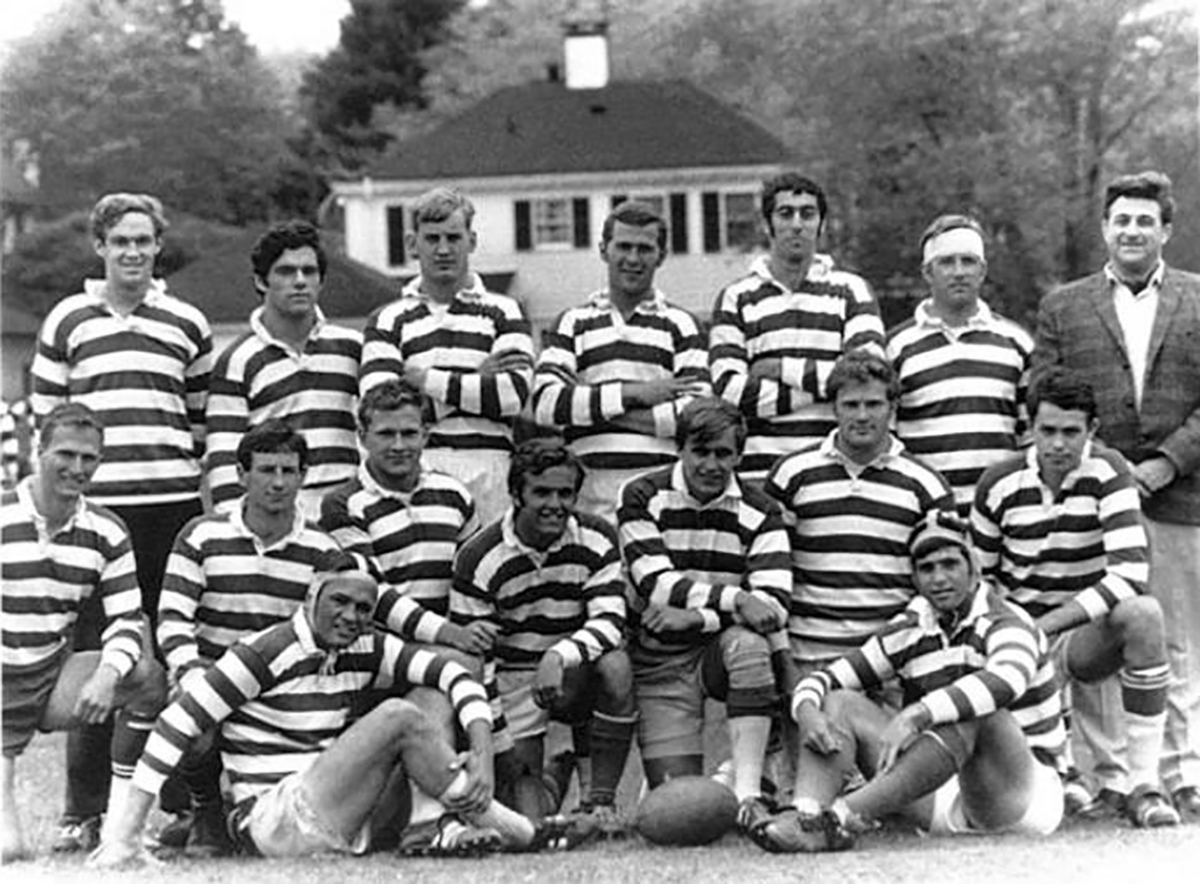 Five matches are set to be played in the Ivies tommorrow, Saturday September 21st.

The powder blue of Columbia travel to Brown in this cross division rivalry. Men's coaches David Laflamme of Brown and Dan Kennedy of Columbia square up for the eight time in their history. Laflamme leads the matchup 5 to 3.

The Cornell Bears trek to Harvard to face the Crimson to open the Ivies for both squads.

A young Penn squad travels to New Haven to take on the Bulldogs -- should be a great atmosphere for rugby at Yale's home pitch.

Finally for the men, Princeton takes on Dartmouth. Dartmouth looks to start off a new season with a win. The Big Green have dominated the Ivies for over a decade. What can the Tigers do to end the streak?

The Yale Women travel to Ithaca to take on a young committed Cornell squad.