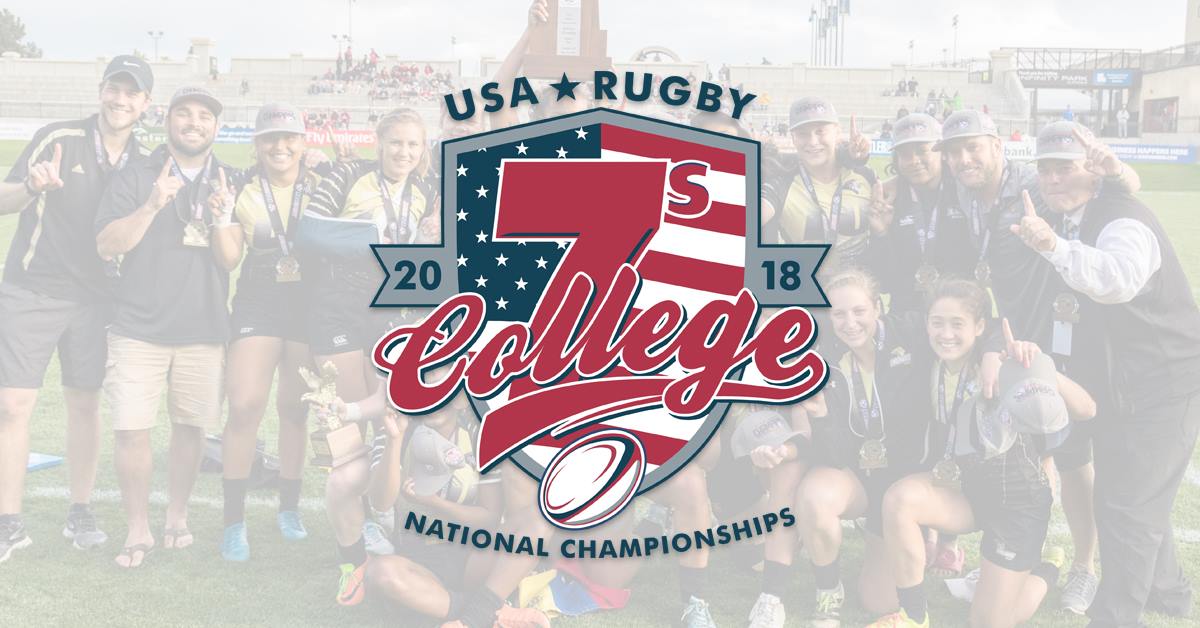 Forty-Four teams will compete at the 2018 USA Rugby College 7s National Championships in Glendale, Colorado, May 18-20. Harvard and Dartmouth women are set to play in the D1 division, while Princeton women will be in the women's Open division.

For the second year running, Glendale’s Infinity Park will host the USA Rugby Collegiate Sevens National Championships. Teams from colleges across the nation will gather to compete for National titles in Men’s and Women’s Division I and II play.

Since the 2009 announcement of the return of rugby 7s play to the 2016 Summer Olympics, the popularity of the discipline has skyrocketed. Founded in 2011, the USA Rugby Collegiate Sevens National Championships have drawn the nation’s best young talent, producing competition at the highest level.