Princeton 24 vs. Rutgers 17 Commemorative 150th Anniversary of their 1st Game 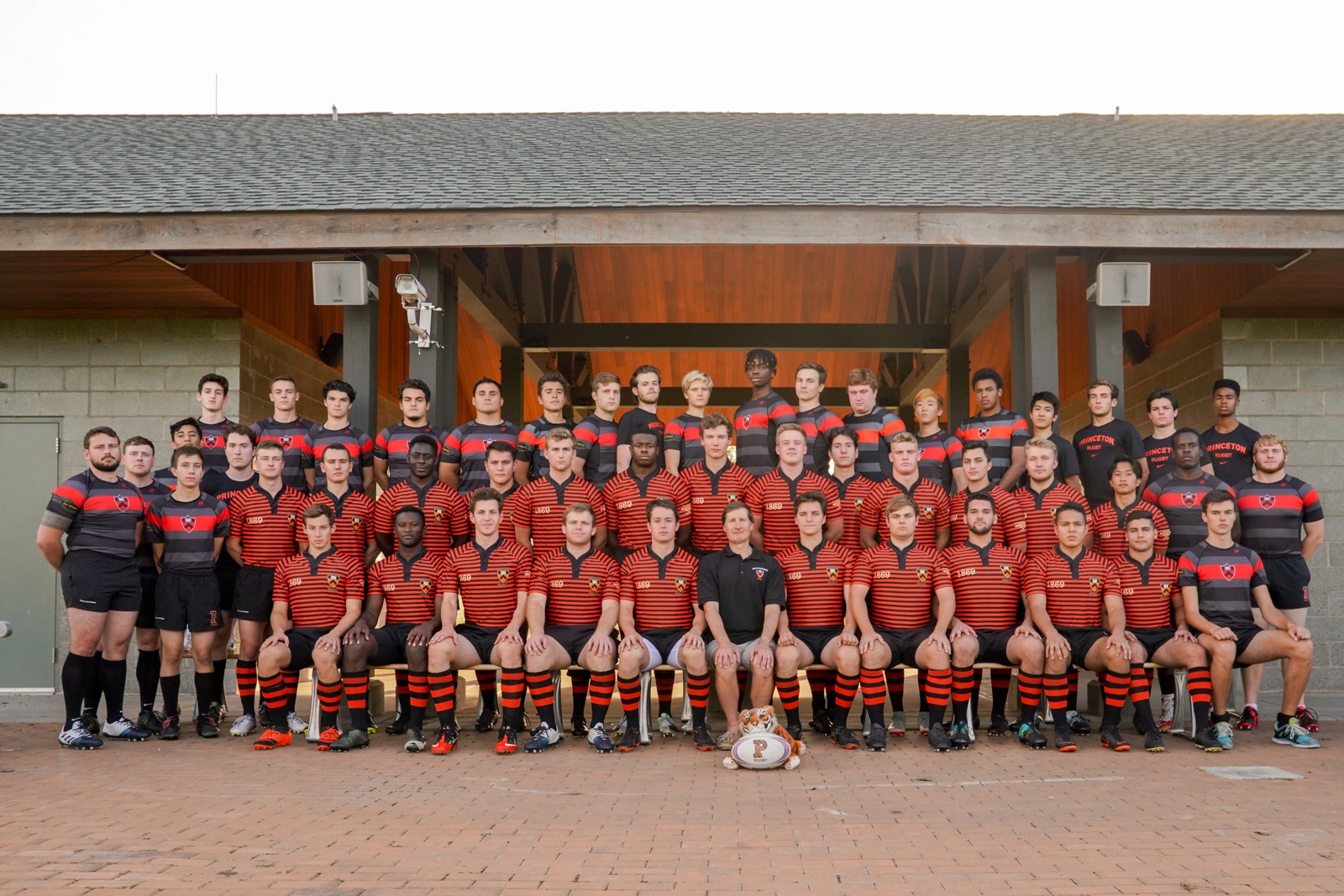 The Scarlet Knights took an early lead entering halftime up 12—0. The Tigers dominated much of the territory in the first half forcing Rutgers to play from deep in their half constantly. The Scarlet Knights were able to break out well with their outside center on the edges who made problems for the Princeton defense. The Tigers had several opportunities to score that they were unable to convert on. 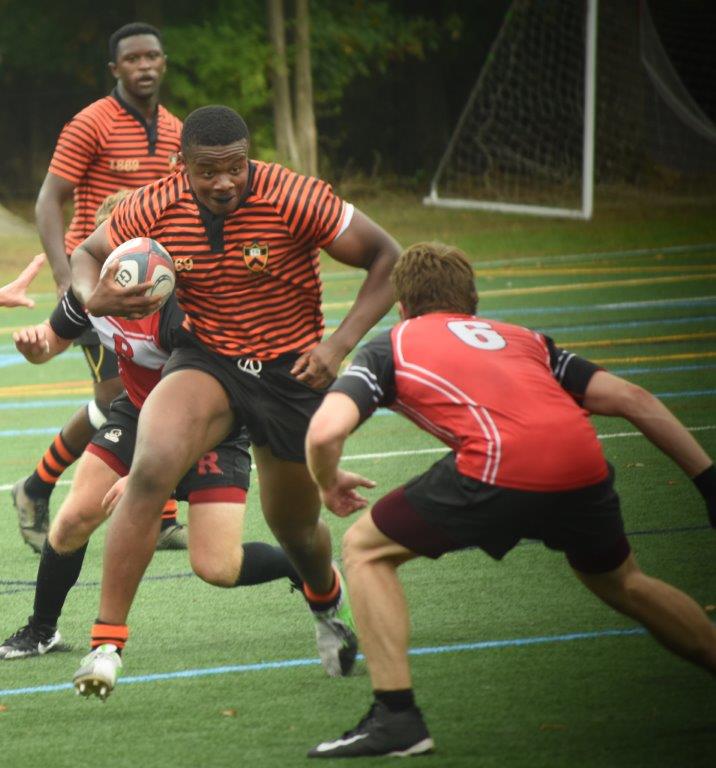 The second half saw Princeton able to turn the pressure they were applying in the first half into points. Off a Rutgers penalty, the Tigers began to run the ball in tight pushing towards the Scarlet Knights’ goal line. Senior hooker Owen Tedford got the final push with a dive over the line from one meter out and put Princeton on the board. The Tigers kept the pressure going and next a break from senior openside flanker Benjamin Hildenbrand followed by a fantastic offload to sophomore outside center Bascombe Traywick saw the sophomore cross the line and pull Princeton to a tie game.

The Scarlet Knights scored next off a nice kick and chase to retake the lead, but a missed conversion left it at 17—12. In a move they had been working on this week, Princeton had a pop from the base of their scrum to sophomore number eight Justice Chukwuma danced and crashed his way through the Rutgers’ defense to tie the game before a conversion from junior wing Mike Hallee gave Princeton the lead. A try from senior blinside flanker Jamie Denham iced the game and gave the Tigers a 24—17 victory.

Part of the inspiration for the two teams getting together this year was in honor of the 150th anniversary of the first “football” game between Rutgers and Princeton, won by the Scarlet Knights 6—4. The two teams would play again a week later in Princeton where the Tigers won 8—0. The games played then largely resembled a more savage form of rugby as the players still wore no padding, much like today’s rugby players. The true celebration of this anniversary will come when Princeton football takes on Dartmouth at Yankee Stadium on November 9th, but for these two teams, it was an experience that they will not forget paying homage to the origins of football.

Denham had the following to say on playing the game, “This was a game that we were looking forward to all summer. We also wore a new throwback striped uniform, with a gold ‘1869’ on our right chest to honor this historic moment. Like the original game 150 years ago, our match against Rutgers was hard—fought and close—scoring, except this time Princeton came out on top. It was a tremendous reflection of effort and sportsmanship from both teams; I think both sides recognized the historic nature of this game.”

The rugby team will start its Ivy League season next week with a road trip to Ithaca to take on Cornell.