A Video History of the Koranda Cup 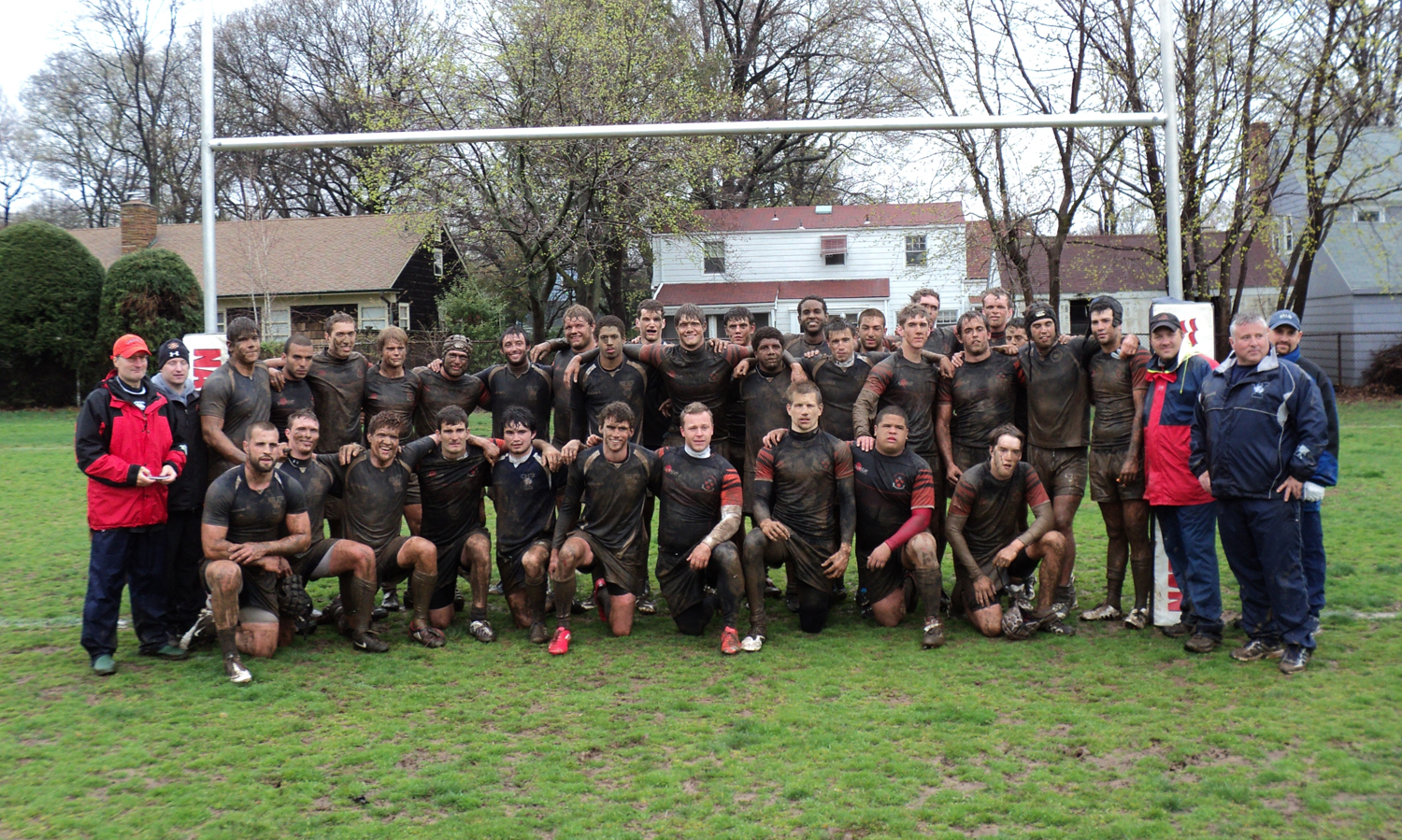 The annual battle for the Koranda Cup is always a competitve match. In 2002, the Yale and Princeton men’s rugby teams established a yearly game between the two schools, renewing a storied rivalry that had petered out during the 1990s. Tiger Flanker Rob Koranda ’02 was on the field for that first contest, which ended in a Princeton victory. Watch the video of the history of the Koranda Cup written, produced, and edited by Tom Frenette and narrated by John Broker.

Video written, produced, and edited by Tom Frenette and narrated by John Broker

Rob Koranda was a student of the game and beloved by his teammates and friends. After graduating from Princeton, he moved to Chicago to live with former teammates. Tragically in 2003, a second-floor balcony collapsed, bringing down the balconies below it and claiming the lives of 12 people. Unfortunately, Rob was one of the 12.

“When Rob died, we [Princeton Rugby Club] had the idea of developing or naming the regular rivalry in Rob’s name as a way of remembering Rob and to help celebrate the spirit of why we all do it,” coach Richard Lopacki said. “Young men going out and enjoying themselves, playing hard, but also developing friendships and developing good, quality character.” The trophy presented to the winning side of the Yale-Princeton match was renamed the Koranda Cup in Rob's memory.

The Battle for the Koranda Cup