In a season that has seen Dartmouth only rarely not in complete control of a match, the nationally‐ranked Big Green were put to the test by a physical and well‐coached Brown side to finish out the Ivy League play. Trailing Dartmouth by 12-5 in the first half, Brown was unable to upset the undefeated Dartmouth.

Brown matched the Dartmouth Seconds for the first half of the match. Dartmouth scored just before the half to take a 12-10 lead into intermission. The Big Green swept away Brown in the second half. The final was 36-10 Dartmouth. 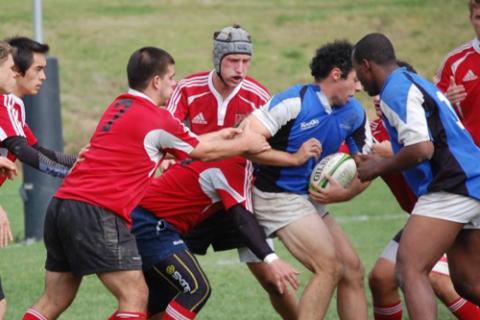 Cornell defeats visiting Columbia 21-5 in round 7 of the Ivy League Rugby Championship Series on homecoming weekend in Ithaca. Cornell, previously the only winless team in the Ivies gets a tally in the win column.

Princeton spoiled Penn's chances to pick up their second win of the season as the University of Pennsylvania Rugby Club hosted the Tigers in Round 7 of the Ivy League Rugby Championship Series 2009 at historic Franklin Field.

Round 7 of the Ivy League Rugby Championship Series 2009

On October 17, 2009, Faded Red will host a Men's Club Alumni Game against the Men's B-side in Ithaca following the Cornell vs. Columbia match. Reconnect with the Cornell Rugby Club and the Faded Red in Ithaca, New York. 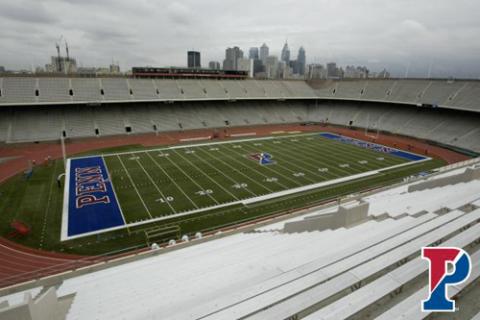 In Sunday’s Match against winless Cornell, Yale went out to a seven-try, 45-3 first half lead and then cruised home to a 60-3 win. Yale’s record is now 4-2.

Paced by the three tries of Harrison Chaney, Brown improved its record to 5-1 with a 39-10 home win over 2-4 Princeton.

Providence, RI Brown went into halftime with a 22-5 lead, courtesy of tries by Hao Li, Dow Travers, and Chaney (2). Sam Rabb added a conversion. Princeton got on the board courtesy of a try by tighthead prop Zac Flowerman. Brown increased its tally to 39 with tries by Sam Rabb (2) and Chaney Harrison, plus a Rabb conversion. Zac Flowerman scored again for Princeton, 39-10.

Led by four tries apiece from Dan Deighton and Jonathan Kola, plus three from Dave Renteln, Harvard ravaged an injury riddled Columbia side 78-0.