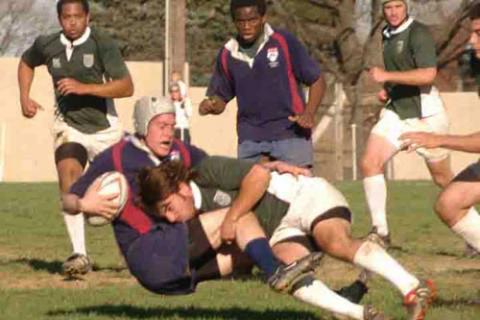 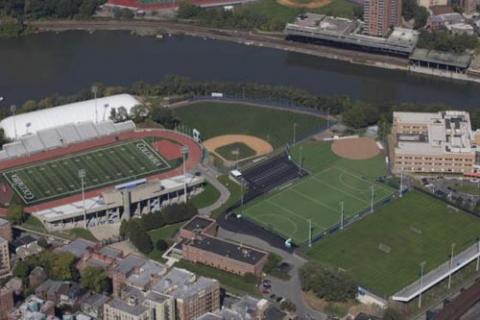 In the men's round of 16, No. 2 seed BYU overpowered the Ivies only men's representative, No. 15 seed Dartmouth College 48-22. Dartmouth made it to the round of 16 qualifying throught the New England Union.

The Men in Green walked onto the national stage in Albuquerque this afternoon, and to many in the American rugby community they were seen not to have a fighting chance against #2 seed BYU. But with the score tied 15-15 at the half, the Men in Green looked to have a lot more in them than many had anticipated.

Though exhausted, the Brown University Women are a pretty happy, yet hungry, bunch. We're expecting big things from them in the final four!

Yale brought the cup to this year's match after winning in New Haven last year. The Rob Koranda Cup is awarded to the winner of the annual Princeton vs. Yale rugby match dating back to the spring of 2002. The score was not indicative of the game as Yale scored the last 3 trys and dominated the second half. 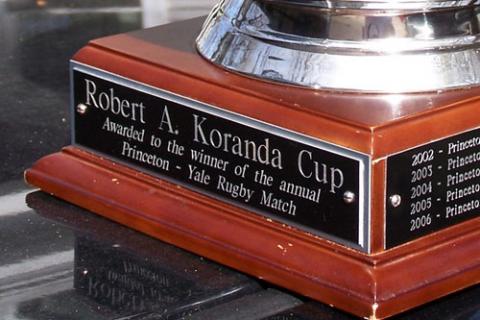 For a brief moment Saturday it looked like it was going to be a Dartmouth v. Harvard showdown in both the men's and the women's final of the 2007 Royall Lyme Ivy League Championships.

On the men's side it will be Harvard and Dartmouth --- AGAIN --- as Dartmouth makes their third trip to the finals in as many years. For the women though, the surprise of the day has to be 5th seed Brown. Brown out talented a well coached Princeton side 14-7 to move on to a second round game where they completely annihilated last year's Ivy Champion Radcliffe (Harvard) 42-nil. 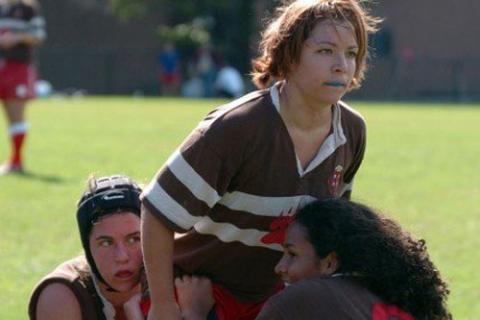 What Can Brown Do For Us?

If you were wondering who is the best women's team in the Ivies, wonder no more. Brown annihilated all in their path Saturday outscoring their opponents 145-0. They only played three matches!

The Cornell Women, expected to be tough for Brown, were the only team to make a game of it. But the lady bears from Cornell were unable to put points on the board, as the Brown shut them down and out, 15-nil. 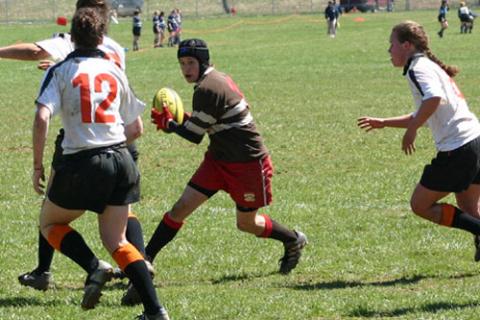