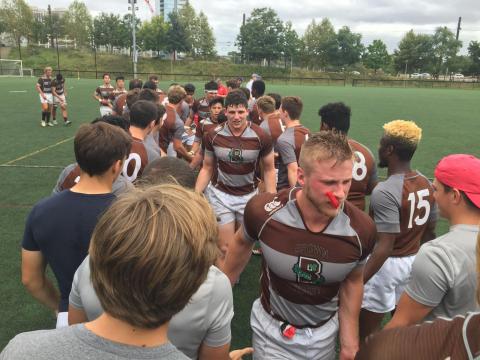 The Brown second XV were limited to a 40-minute game because of field usage time. With a number of new faces, and a few injuries, 23 players saw action in a 19-0 win over a new Penn Second XV. 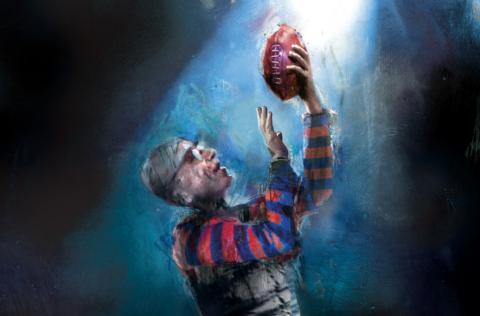 David Hollenbach created the illustration above depicting a young John Heisman gathering what appears to be a rugby ball. Considering the history of rugby and American football in the 1870s, it's clear that Heisman grew up playing the game of rugby. Following right behind the innovations of Walter Camp at Yale, Heisman picked up the torch at Brown and then the University of Pennsylvania. 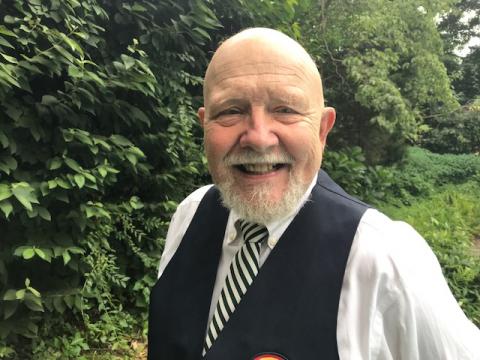 Former Dartmouth and Penn rugby player to be inducted into Glassport, PA sports Hall of Fame

In his hometown of Glassport, PA, Oliver Larmi will be inducted on August 16, 2019 into the Hall of Fame for his academic and athletic prowess on and off the rugby pitch. 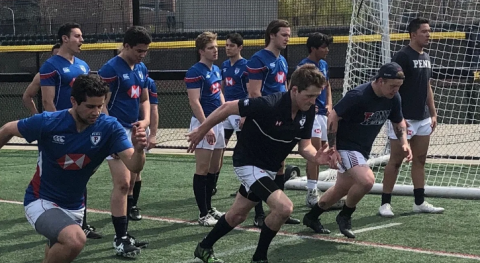 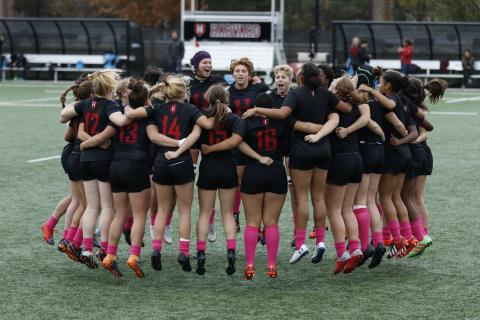 Match scores and schedule changes and times (when available) will be updated on this page. 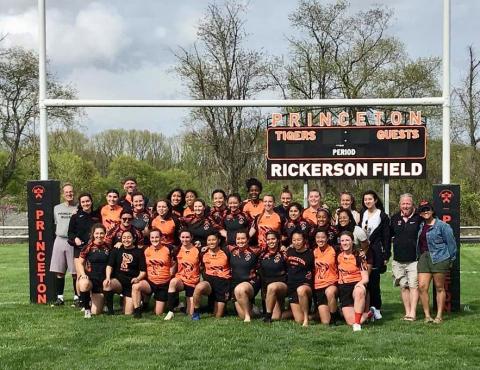 Princeton University Campus Recreation seeks to improve the health and well-being of the University community through the core principles of fitness and wellness, healthy competition, lifelong skill development, and community-building. 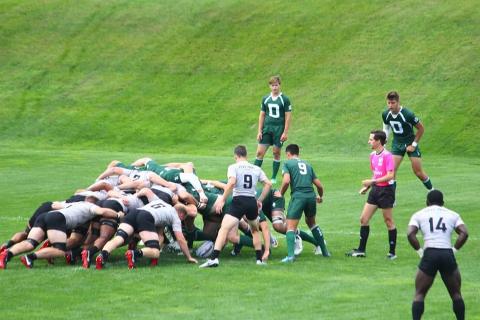 This past weekend the Big Green headed out West to Las Vegas to try their luck in the Las Vegas Invitational. Two squads were brought out, the A side competed in the collegiate tournament and the B side which was in the men’s open tournament. 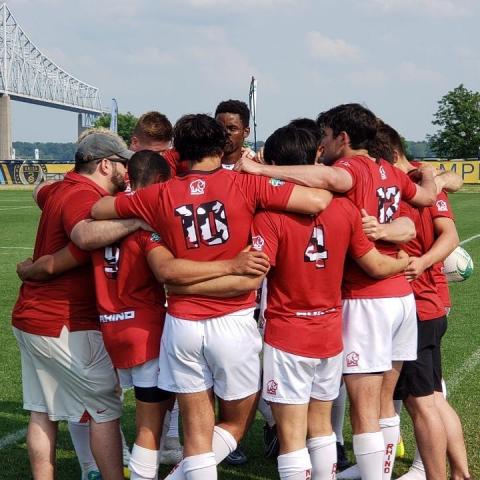 After winning the 2019 Freedom Cup, Harvard automatically qualified for a spot in the Penn Mutual Collegiate Rugby Championship men’s division next year. 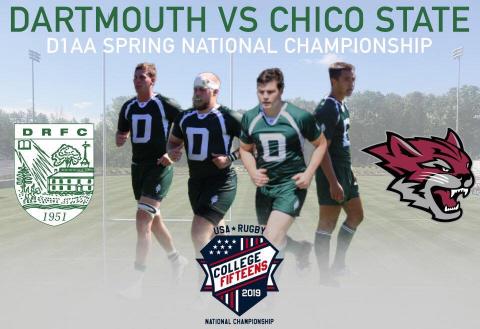 The DRFC faces off against Chico State for the USA Rugby D1AA Spring Championship.

The lads returned to Carolina this weekend for the DIAA Spring Championship match against Chico State. 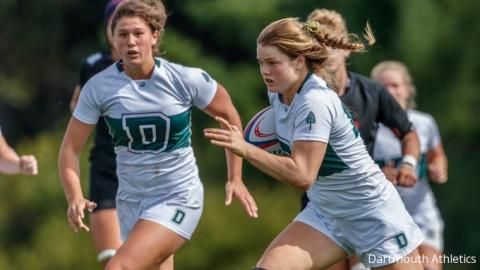 Dartmouth College center Emily Henrich, already capped by the USA as a freshman, has won the MA Sorensen Award as the top women’s college player of 2018-19.