USA Rugby and the US Center for SafeSport

The safety of its members is of paramount importance to USA Rugby. USA Rugby has Zero Tolerance for abuse and misconduct. 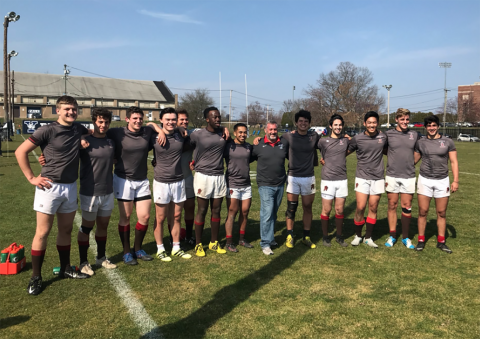 The Brown Rugby men won the 2018 Ivy Rugby Conference championship defeating Dartmouth in the final by a score of 22 - nil. 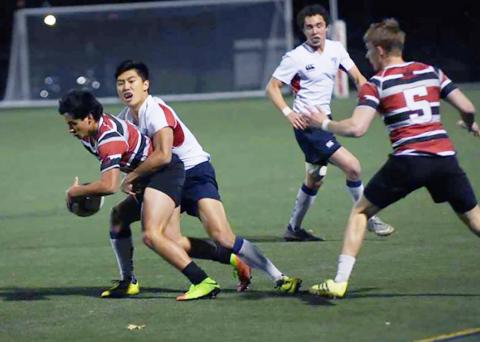 Led by junior and club President Nathan Xu, Penn men's rugby is in the midst of a stellar spring season, headlined by two City Six tournament championships. For Penn men’s club rugby, a perfect record on the spring season has cemented an astonishing upward trend for the team. 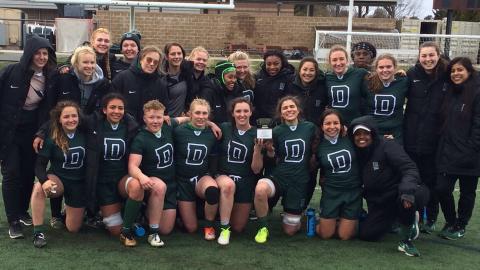 Dartmouth Women Win Over Brown at the NIRA 7s

PROVIDENCE, R.I. – Dartmouth women’s rugby had a great start to the spring this weekend, going 5-0 to win the Brown 7s Tournament. This Saturday April 14, Dartmouth will head to Princeton for the Ivy 7s Championships. 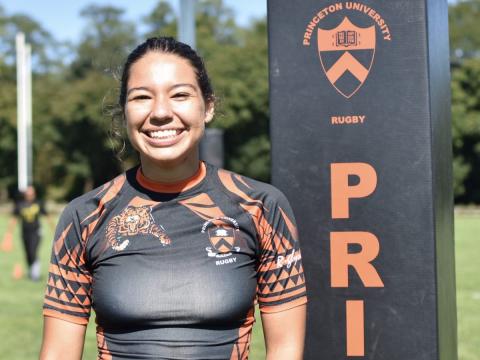 The Ivy Rugby Conference would like to offer congratulations to all the talented and dedicated women who were selected as Academic All-Ivy players for Fall 2017. 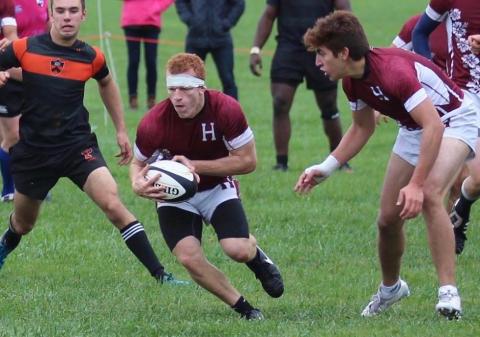 The Ivy Rugby Conference would like to offer congratulations to all the talented young men who have been awarded with the distinction of being named Academic All-Ivy players for Fall 2017.

The Cornell Women's Rugby Football Club is looking forward to the upcoming spring season. The team hopes to focus on their fitness in an aim to improve their stamina and muscle strength and endurance. Other key focuses for the team throughout the season will be on technique and coordination. 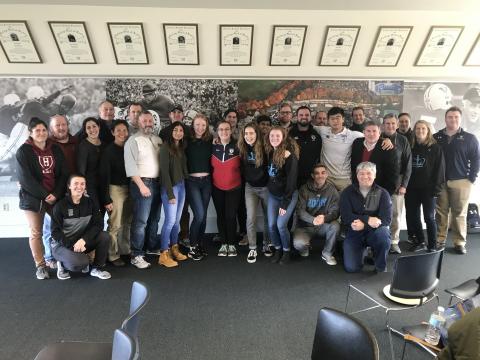 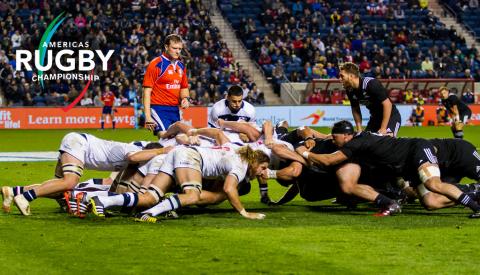